Iron Maiden of Nuremberg was one of the hardest torture devices that were made for those who got the hardest punishment. The first written trace of this torture chamber was in the 19th century in Nuremberg.
It was a chamber made of iron, made for one person, with spikes inside, so one person that was in there couldn’t move or sleep, because you could be killed with the spikes of iron inside.

Without any proof, this torture chamber was said to be a copy of the iron maiden made in the Middle Ages, but without any solidly written trace.

Despite that, the Spartan people, with their King Nabis, the tyrant, had made a similar device 200 years B.C.
However, in this case, that device was used for killing people, and the one in Nuremberg was made for punishments. Later on, Ibn al-Zayyāt said that he made a wooden chamber with the same iron spikes inside, but it was used only one time, and it was for his execution.

A new torture machine was made in Germany, and from the outside don’t look like something scary. Actually, it looks more like the sarcophagus from ancient Egypt. But, when opened, there are iron spikes long enough for anyone that had to be inside had to have serious injuries. Made for the whole body, including the head, it was made to be locked from the outside.

Since it has been made in Germany, some of the museum articles, are constructed from the ones made in the early days to complete the picture of horror that was used on the people that committed the crime in 1800.
Its German name is ‘Eiserne Jungfrau’

This chamber came to light in 1802 and it was displayed in a museum in Nuremberg. Nuremberg chamber as a torture device is the only one saved completely in whole, and still stands in that museum.

Other Iron Maiden chambers are in various museums around Europe, but the flaw is that not one of them was saved in full. You can see them in separate parts, tried to put them back together, but the only one that is kept in whole is in Nuremberg.
Unfortunately, the original one was destroyed in the Second World War. It was also displayed in Nuremberg but the other one was saved and is kept as a whole.

Its original name is the ‘Nuremberg Virgin‘ , ‘Vergine di Norimberga‘ and everyone who looked at it said that it was the most disturbing torturing device ever made, and then got its new name the ‘Iron Maiden’ which better describes what the device is.
Looking at this device, one will say that this chamber is dating back as far as the middle ages. But the truth is that ‘Nuremberg Virgin’ was made originally, as we know them today, in the 19th century. But, scary as it looks, it does feel like it came from the Dark Middle Ages.

Nuremberg gets the title of having the only one original, undestroyed peace of this torture chamber, even after the Second World War it is still the only one designed to slowly kill you and no one will hear you. Spikes inside the torture were made to hurt you badly, but to also kill you as slowly as possible. Keeping in mind that everyone is different in shape or size, your being bigger could reduce your pain to a minimum.

The device was so popular, that some people even made stories about this device. Siebenkees was one of them. According to his story, the Iron Maiden was used on August the 14.th, 1515 to kill the man who forged coins

It was high 2,13 meters, and it has a Virgin Mary on the top of the chamber. The Virgin Mary was placed on top as a symbol of Christianity is which is over all the other religions.

Placed inside, people would suffer first the pain of 20 centimeters long spikes in his body, and claustrophobia for as long as you would have for the rest of his life. There are holes for eyes and mouth, and it was to the top of the cruelty because you can not suffocate, but only scream and to breathe to the end of life.

The spikes inside the chamber were positioned not to touch the main organ of the person placed inside, so the suffering will be as long as it can. The spikes went through arms, eyes, legs, buttocks, and stomach. The suffering must have been awful and painful but that is why the Iron Maden was made for.

There are many destinations in Nuremberg that you can visit, and feel like there is something better and bigger than you, but this display will leave you speechless and a bit afraid for the people that lived in those days. If you are faint-hearted if you do not want to see this chamber. The cruelty that was used in the XVIV century is not for those who have bad dreams. This is the place where the historian goes, usually with his students, and those who are Goth, and want to know in person what does it looks like when cruelty was in its last known object of scaring people.

So, if in any case, you visit Nuremberg, try to get to see what kind of cruel life was in the 1800s, be sure to visit this sooky place, that will take you to another time, when the crime was punished with the highest level of pain that human body can handle. 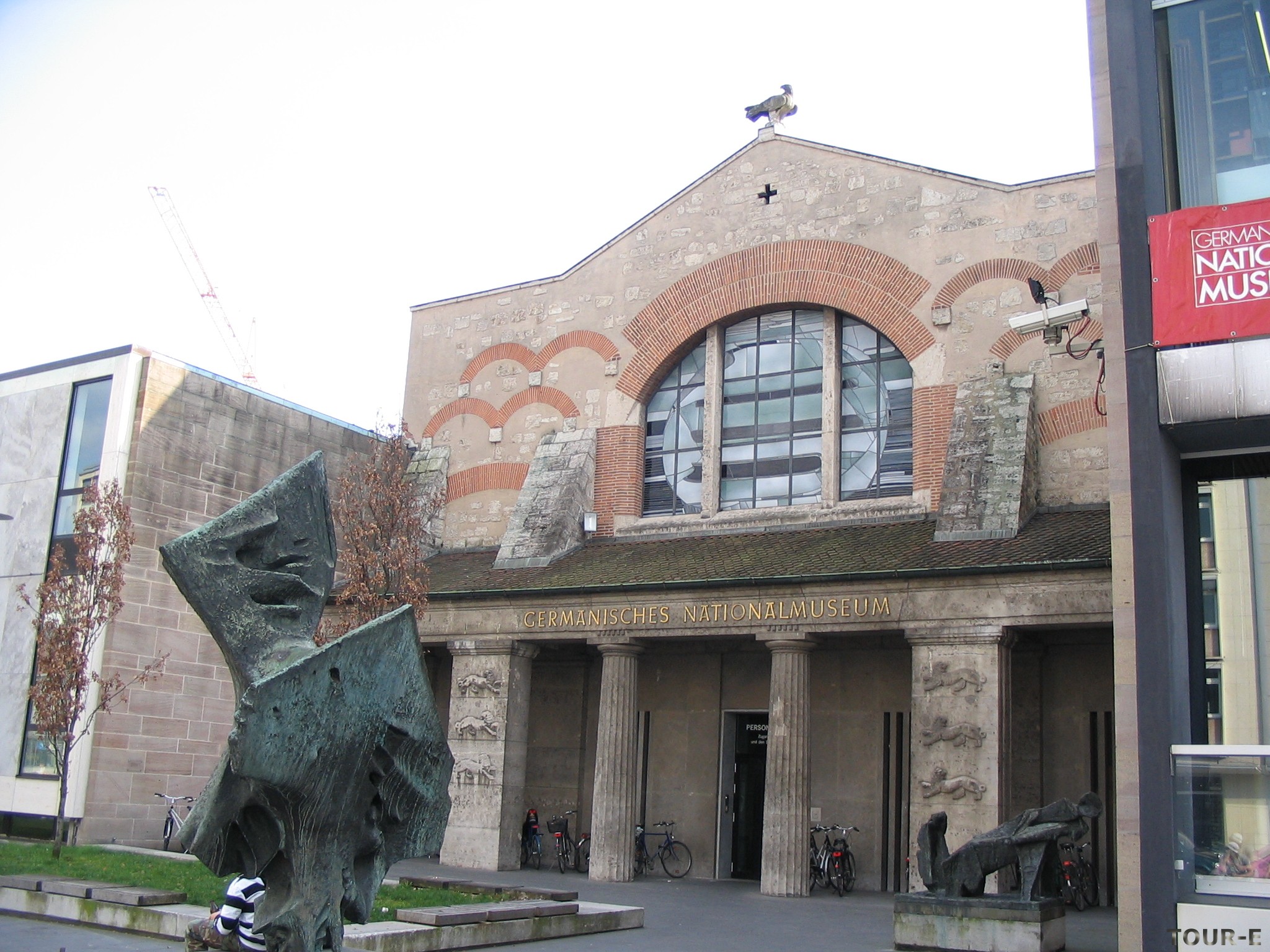